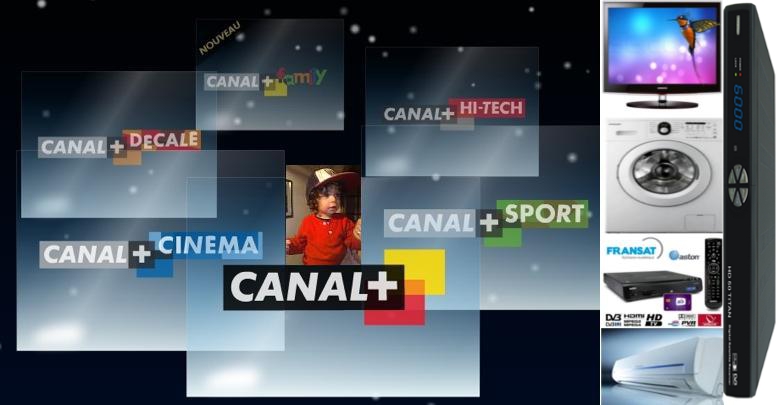 Here is updated version of well known Windows activator-loader released by p2p group DAZ. Changelogs are available here. This is the loader application that’s used by millions of people worldwide, well known for passing Microsoft’s WAT (Windows Activation Technologies) and is arguably the safest Windows activation exploit ever created. The application itself injects a SLIC (System Licensed Internal Code) into your system before Windows boots; this is what fools Windows into thinking it’s genuine.

Version 2.1.4 (06/02/2012)
* Fixed a bug that would cause some systems to fail to boot
* Fixed a bug where an unsupported OS would fail to have it's status set to unsupported
* Added Qbex SLIC and certificate
* Other minor tweaks and fixes

Features:-
* It works on 32-bit and 64-bit systems
* It’s compatible with Windows 7 SP1 and all system updates
* It’s compatible with all system languages
* It can be used to pre-activate Windows
* It allows you to install custom OEM information
* It features application integrity checking
* It supports hidden partitions and some complex setups
* It can work alongside Linux’s GRUB or any other boot manager
* It works with VMware, VirtualBox and Hyper-V
* It works with most hard drive encryption software e.g. TrueCrypt or BitLocker
* It allows you to add your own certificates and serials externally
* It will install just the certificate and serial for users with an existing SLIC 2.1
* It features automated system profiling (The application matches everything up for
you)

Note: You must be running build 7600 or greater for Windows 7 and Windows Server 2008 R2.
Note: I don't recommend using any of the Windows 7 E editions.
Note: Windows 7 N editions will only be supported when OEM SLP serials leak.

Note: Even if the icon is green someone might have found a way around the protection system so it's worth checking that the applications path is always the same as the location from which you launched the application. You should also check that the MD5 matches the MD5 found online.